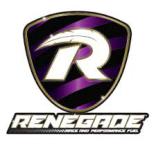 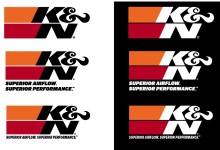 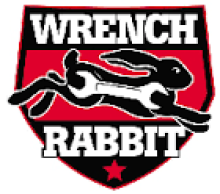 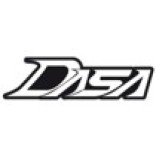 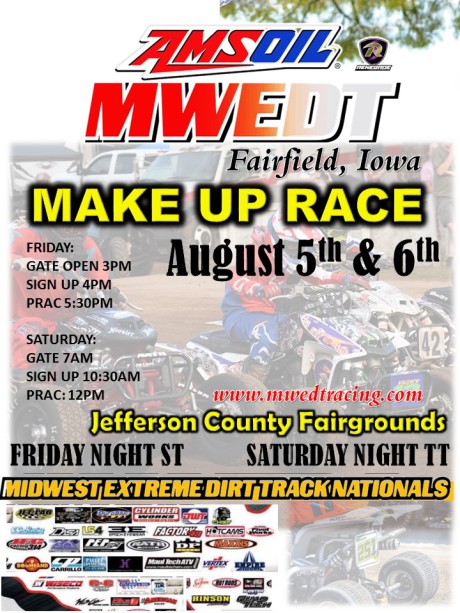 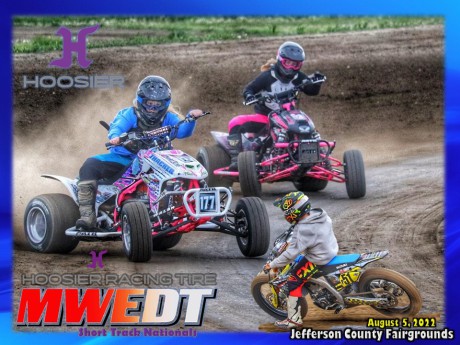 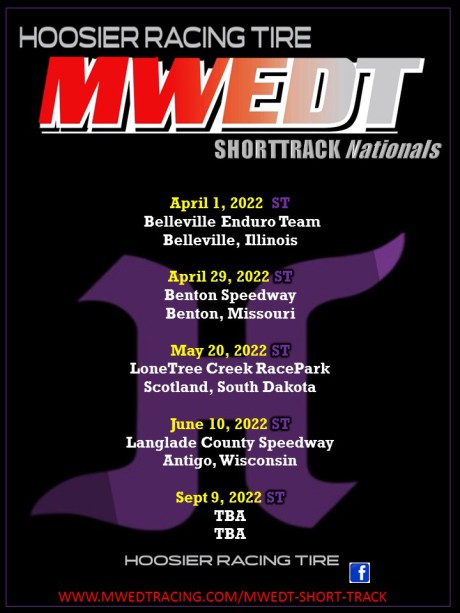 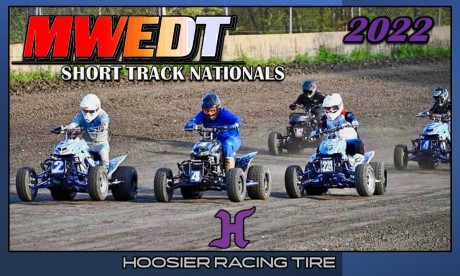 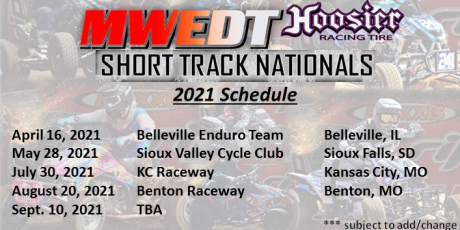 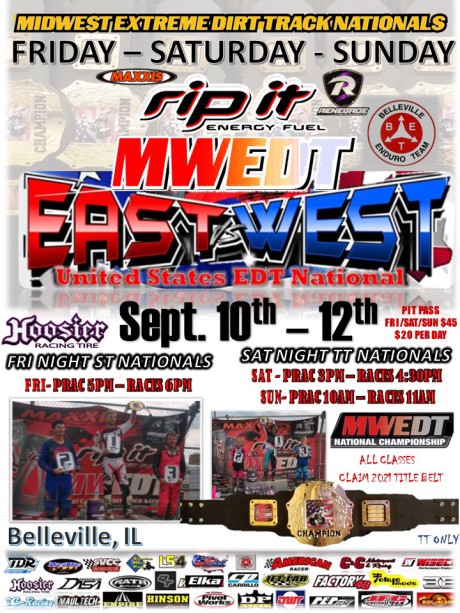 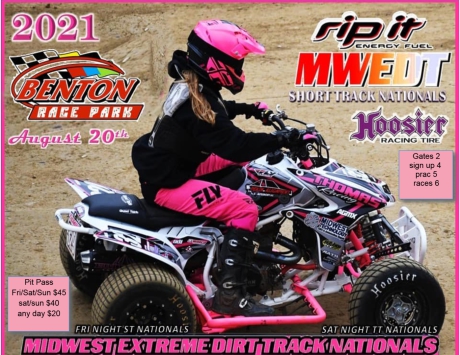 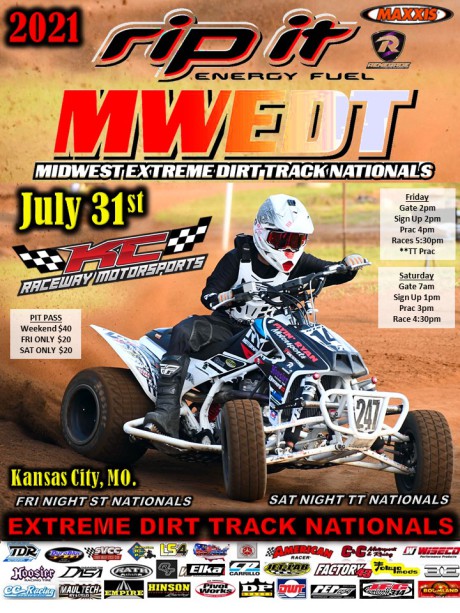 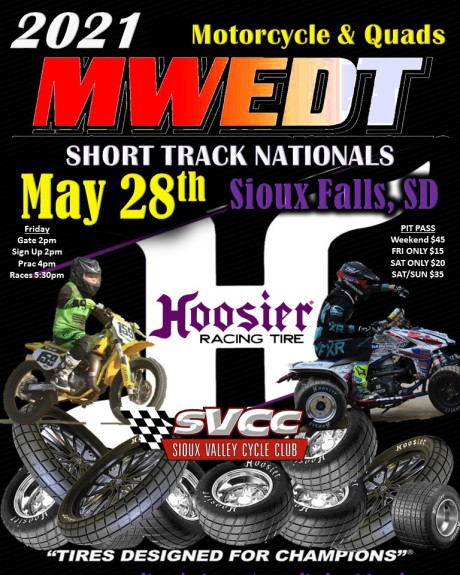 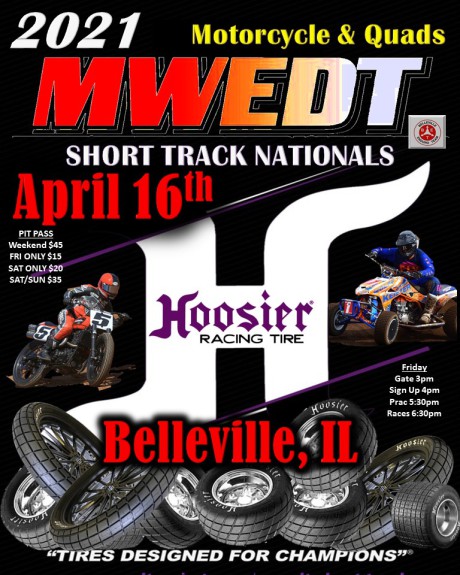 OPEN AMATEUR 14 AND UP

THESE CLASSES WILL PAY BACK 80% PAYBACK

THESE CLASSES WILL PAY BACK 100% 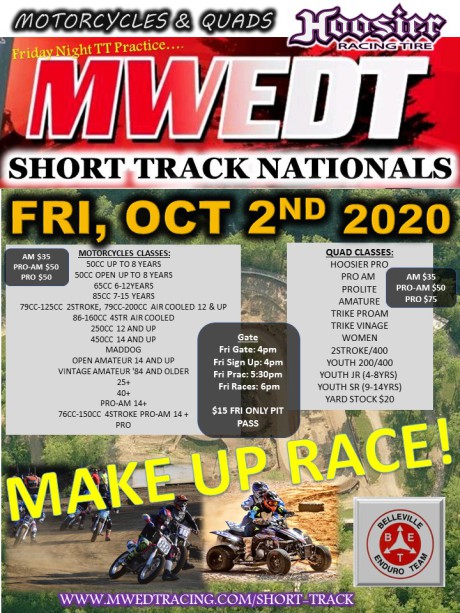 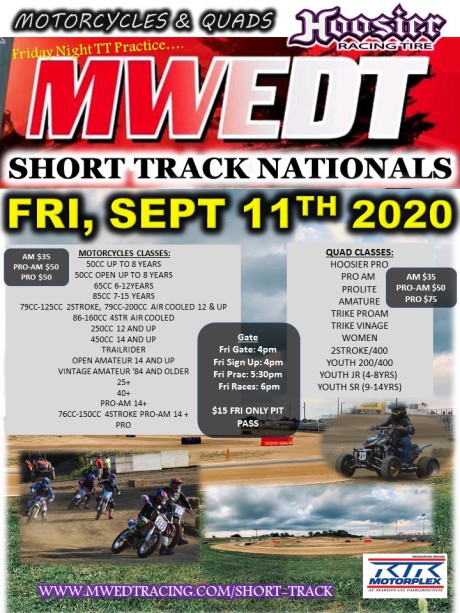 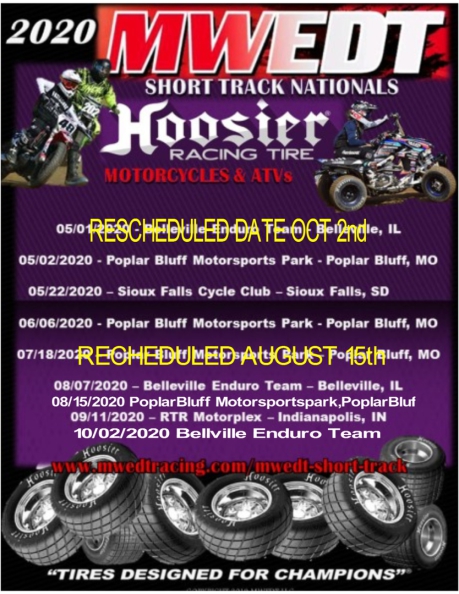 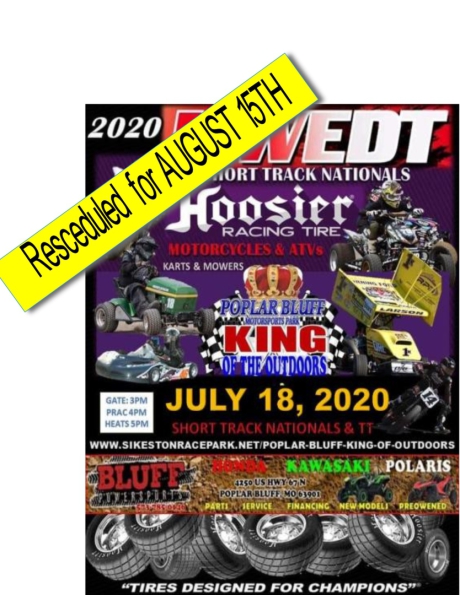 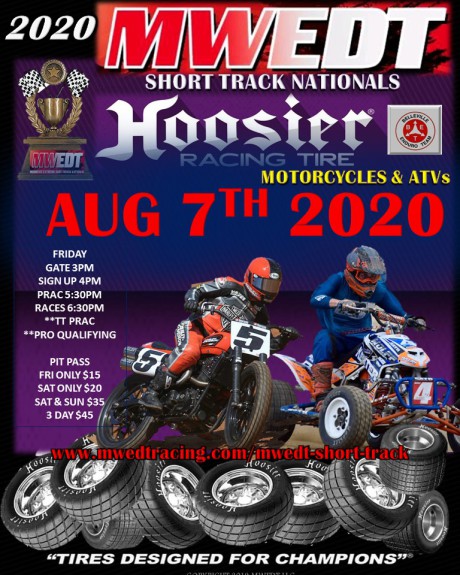 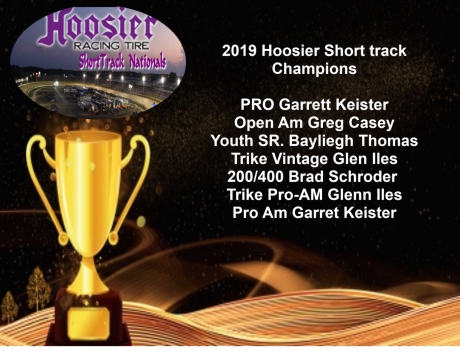 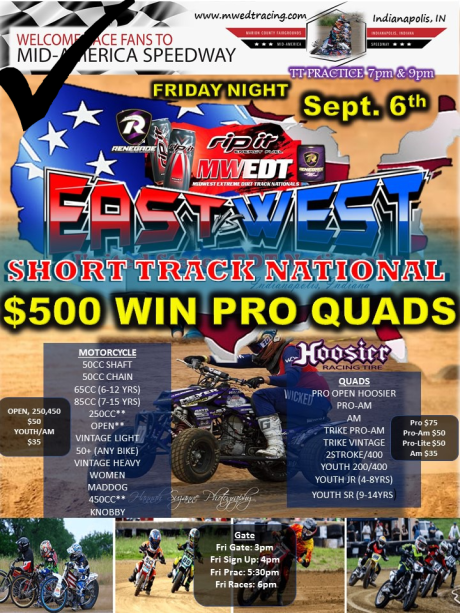 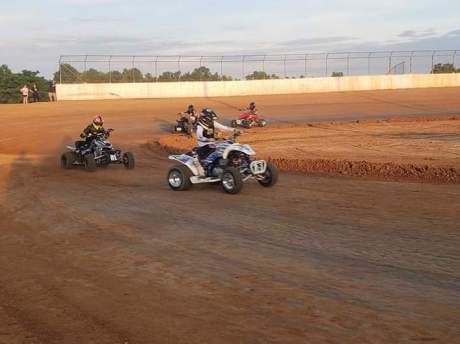 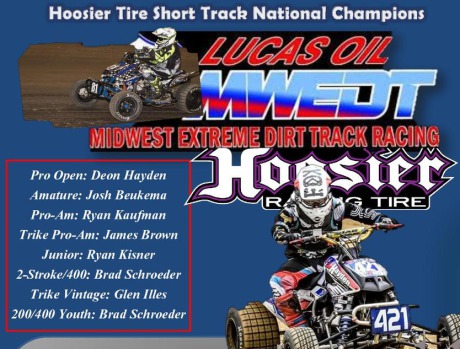 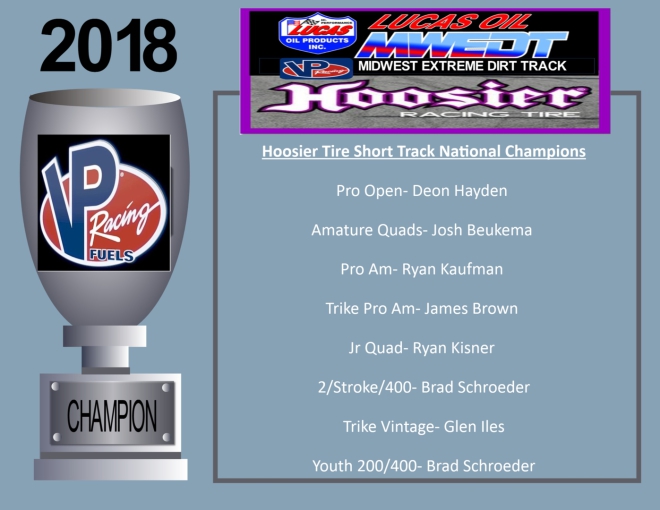 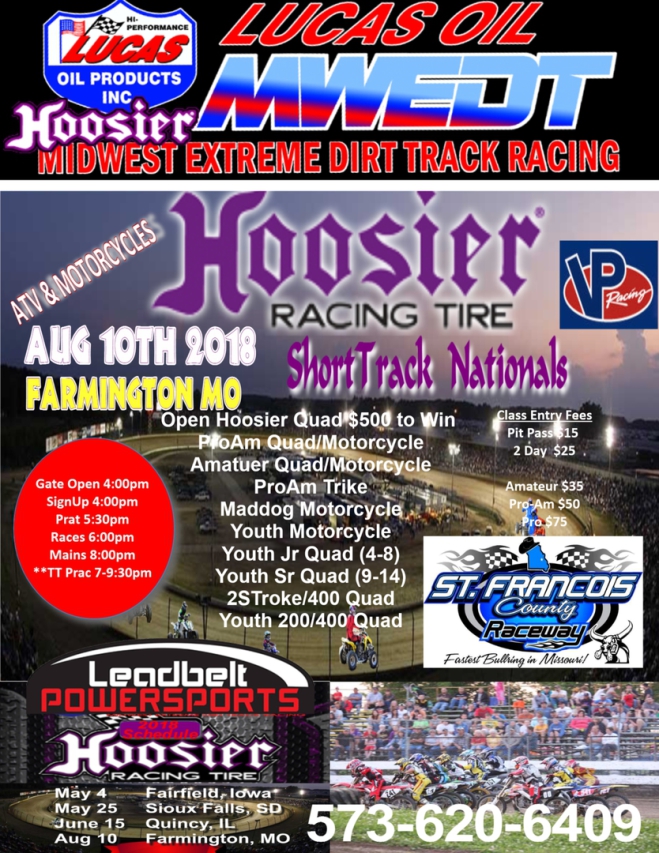 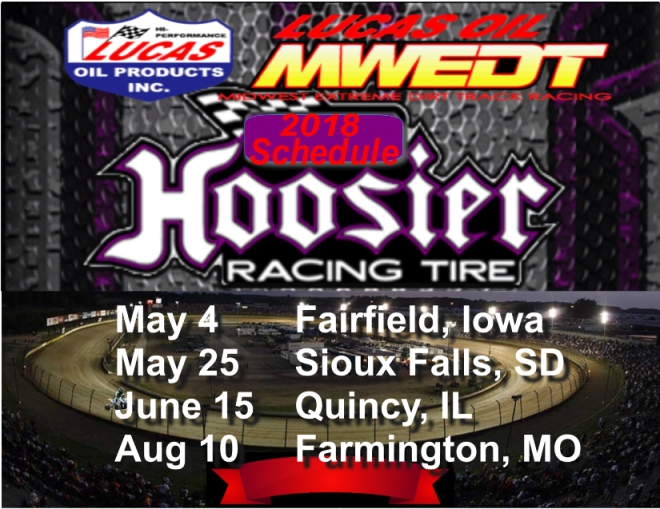 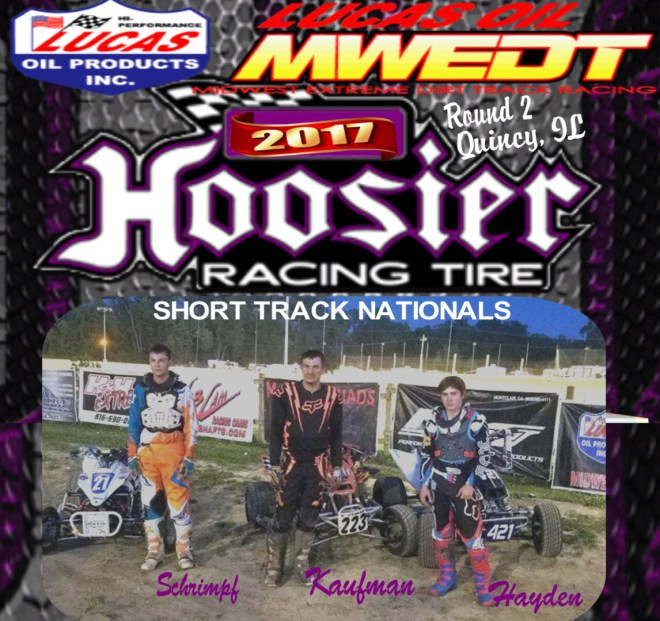 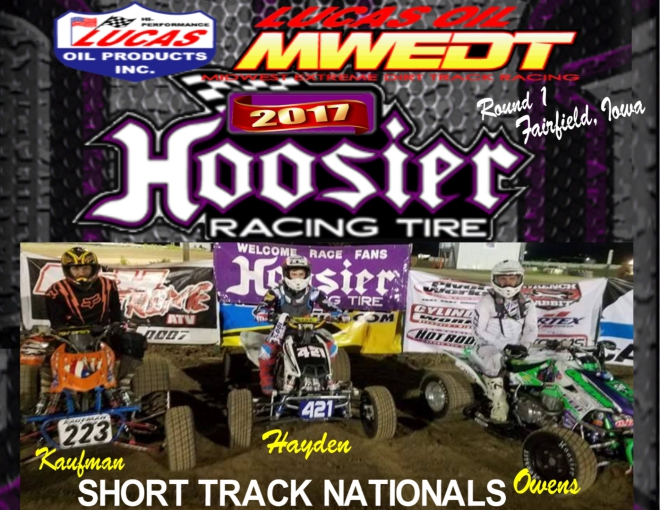 Heats will be timed. The winner of the fastest heat will get first pick in the main, and the

winner of the next fastest heat will get second pick from the main, and so on ) Equal        numbers of riders from each heat will transfer to the main, leaving a fewer

number to transfer from the LCQ’s. No more than 20 will participate in the main.

penalty line, and the position left vacant on any subsequent start or restart of the race,

*(If push start is required, permission must be obtained from the referee or staging official to cross line prior to start).

or make repairs on their quad. The quad must remain on the track during this time, Mechanics are not allowed to wrench on the quad, but they can assist the rider with tooling, Riders, however,

A rider must be on the starting line or have a representative from his or her pit to call for 2 minutes. If no one is representing the rider the MWEDT official will announce for the rider. At the end of line up if the racer or his or her representative hasn’t showed up the race will start without them. If the racer shows up after line up is complete, racer will start at rear of line up.

A rider must cross the start line to be scored for race-heat and main. If the rider misses the heat as long as he’s signed up and quad was inspected he may race main from penalty row he will have last place starting position and receive no heat points no one else is allowed to sign the rider up but himself

Nobody but the racer/official in the designated starting area (excluding kid’s classes).

If a rider leaves the course for any reason they must reenter the track at the safest possible point nearest the point of exit, but not at a point where they can improve their position.

Cutting the course will be determined by a race official by going around obstacles etc. This infraction will be judged on a case by case basis.

If a race must be stopped because of a rider or riders obstructing the progress and safety of a race. That rider or riders will restart on penalty row or last place slots in single file start.